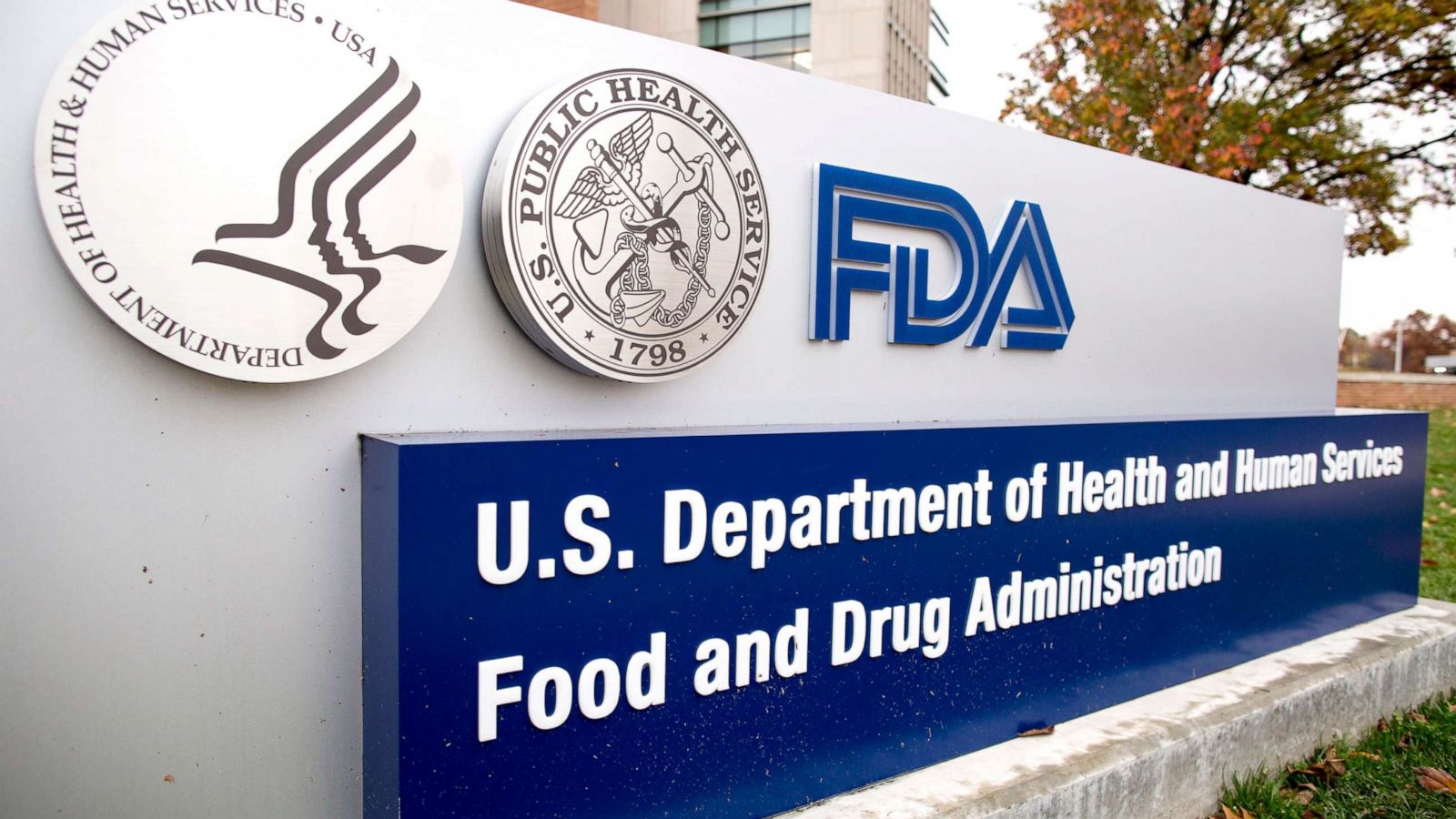 This case study demonstrates two points. First in the absence of traditional reimbursement other monetization pathways maybe available. The other point is to show how reimbursement can be used to define their Indications for Use (IFU), and the claims and labeling language prior to formal discussions with the FDA.

A company, under the guidance of a Minnesota-based incubator, was developing a Point of Care (POC) diagnostic test to detect the presence or absence of Urinary Tract Infection (UTI). The test’s market was acute stay hospitals. The company’s third-party market intelligence concluded the incidence and prevalence of UTI is higher than normal in older patients and particularly those who are admitted to the hospital.

The client’s business need was for us to determine if and how the POC-UTI test based on the regulatory strategy described above would affect hospital reimbursement.

Our first step in our work was to re-confirm, unequivocally, the company’s conclusion that UTI incidence and prevalence rates are higher in older patients who are admitted to the hospital. We also had to identify the Beachhead Payer for the test. Doing so would help focus our reimbursement and monetization planning efforts for the POC-UTI test.

Because we have access to current and actual (not forecasted) payer data for UTI incidence and prevalence rates before, during and after the hospital admission period we were able to unequivocally re-confirm our client’s conclusion; UTI incidence/prevalence rates are high for admitted older patients. Our analysis also identified the test’s Beachhead Payer.

Based on these two key conclusions the reimbursement and alternative monetization pathways analysis we conducted determined the following;

1) Hospital reimbursement for the POC-UTI test is not possible due to structural reasons.

2) An alternative monetization pathway for the hospital is possible.

Based on our identification of an alternative pathway to monetize the UTI test the company changed the test’s FDA regulatory and clinical strategy. The revised regulatory and clinical strategy re-positioned the test for use at the point of hospital admission vs. the original positioning of during the admission period. The change was done to ensure there is a hospital monetization pathway after the test’s FDA clearance and market launch.